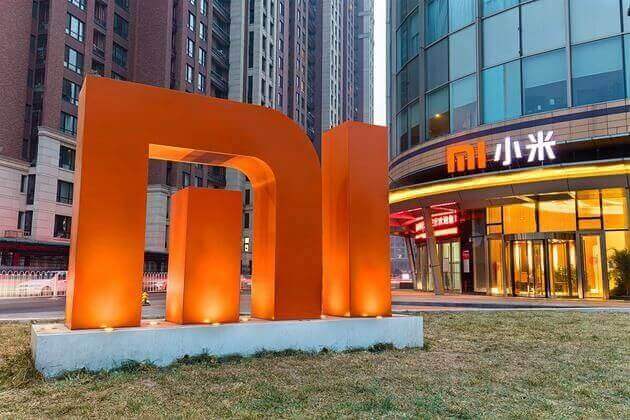 Since its very advent, smartphones have made numerous modifications. With varieties of smartphone devices making its entry into the market, the major players are doing their best to retain their position in the global market. Amongst all the major players, Xiaomi has launched several smartphones with various features that have not only attracted the attention of the tech-savvy people but has also enticed them to stick to the brand. However, constant innovation seems to be the key to retain the position in the market, and Xiaomi seems to have taken an interest in one of the past fads – foldable phones; only this time, it will be foldable Smartphones. Ending much anticipations and wait, Xiaomi finally launched its very first smart foldable phone which has garnered quite the attention of the users.

The foldable smartphone from Xiaomi folds over three times and is going to make its launch in India soon. The market is expecting the phone to enter the market by the end of April or else by the first week of June, this year. One of the most surprising fact related to the price of this phone is that it even undercuts the cost of the Samsung Galaxy Foldable phone. The phone has been priced at 74,999 INR. This is half the price of the Samsung Galaxy foldable phone which was sold at a whopping amount of $2000. However, Huawei’s Mate X was priced at $2,600. Although different foldable smartphones were launched by different industry players, still very few remained intact in the market owing to their pricing factor. On the other hand, Xiaomi has beaten all its competitors by announcing a much lesser price of its foldable smartphone.

Although the phone has been announced to be launched soon, it does not have any official name till date. However, the makers have planned that the name of the smartphone would be either MiFold or MiFlex. The company has even released a video explaining the concept of the device. The video explains how the device is equipped with the patent user interface, known as MIUI for suiting the requirements of the new smartphone.

The major difference between Huawei Mate X or Samsung Galaxy Fold and Xiaomi’s foldable phone is its display technology. While Huawei makes use of the BOE displays while Samsung utilizes its own in-house displays. Both the brands are making use of high-quality OLED panels. Xiaomi, however, make use of the Visionox Technology OLED display which is an untested display technology known so far. There is no such information about the quality of this display technology as no testing has been conducted yet.

The foldable smartphone from Xiaomi has two different foldable hinges starting from the left to the right. Rather than switching the screens, the Xiaomi’s screen easily folds backward to turn smaller in size. The design of this foldable smartphone varies a lot from Huawei Mate X and Samsung Galaxy Fold. The Samsung phone has two different screens. One, when the screen is in the tablet mode and the other one activates when the phone is folded into half.

Whatever it is, the foldable smartphone from Xiaomi is the next new big thing in the market to grab on. Although 74,999 INR still seems to be beyond budget of the average Indian customers, still it is definitely affordable than all other options that are available in the market. This foldable smartphone from Xiaomi is reportedly going to give a tough competition to brands like Samsung and Huawei.