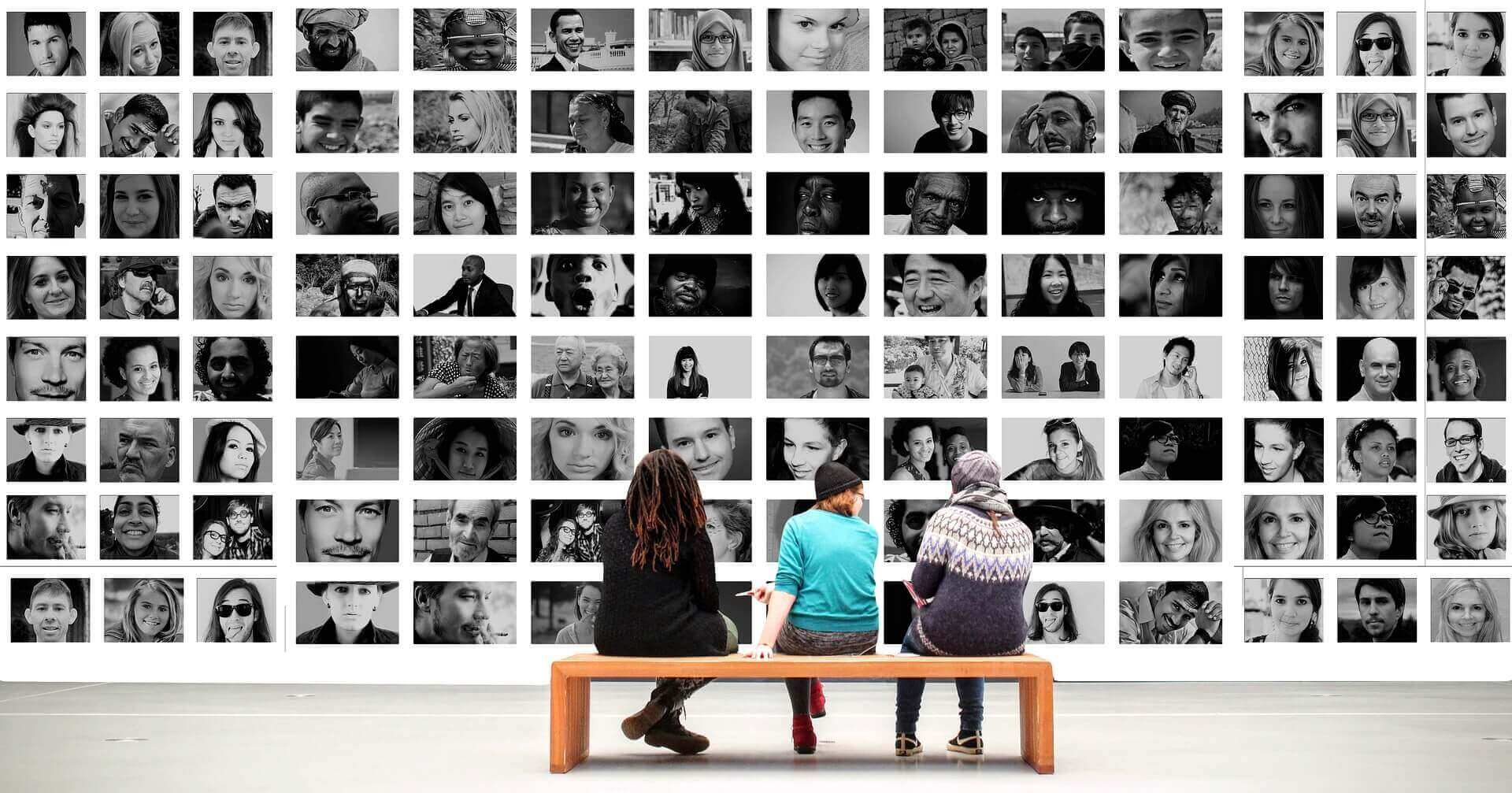 Modern technological advancements have always raised concerns among a section of the society from time unknown. In recent years the rapid development of AI and Smart Technology has further fueled the apprehension among many. This time it was the facial recognition service offered by Amazon that stirred concerns among the US civil rights groups over possible misuse by the Governments to target marginal section of the society and people of color.

In a letter addressed to Jeff Bezos, Chief Executive Officer, Amazon, more than 40 civil rights groups expressed their concern about the possible misuse of Amazon’s powerful cloud-based technology for facial recognition and tracking by the surveillance agencies across various Government bodies.

Amazon’s Rekognition service – what you should know?

Late in 2016 Amazon unveiled a new and powerful cloud technology-based service named Rekognition. Much like it sounds, the service is an advanced tool to identify the image of the person of interest among millions of faces. The aim was to tackle the menace of offensive content on the Internet, identify celebrities, and ensure better public safety.

In a blog post by Amazon last year it was revealed that the company is providing its Rekognition service to customers who can use it to search for the person of interest by uploading the image of the person. It is pretty similar to what Google offers via its reverse image search technology, but at a much more advanced level and using the superior cloud technology to aid the tech. This tech, as per Amazon, will enable faster detention of suspects and prevention of crimes, improving overall security in the society.

Why are civil rights groups protesting?

Even though Amazon claims that the technology is meant for bringing down the crime rate in the society, the civil rights groups are apprehensive about its potential use by the Government bodies. They want the individual right to privacy and freedom to be protected. As per the civil rights activists, every person should be able to move about without being monitored round the clock. They also fear that the already over-monitored section of the society, like the people of color, will face further discrimination and their freedom might virtually be eliminated.

What Amazon has to say?

Amazon stands by its technology and has released a series of blogs demonstrating how the law enforcement authorities have gained considerably in the past year and Rekognition has helped with the case. As per the blog, the Oregon law enforcement department uploaded 300,000 mugshots dating back to 2001 and got them indexed on the cloud-based app. Later, Rekognition identified four faces having over 80 percent similarity with that of an image of an unrecognized hardware store thief. The case was successfully solved, thanks to the Rekognition tech.

A statement released by Amazon Web Services makes their position amply clear. The release states, “Our quality of life would be much worse today if we outlawed new technology because some people could choose to abuse the technology.”

Reports on technology sector clearly show the growth of Smart Technology and the increasing adoption of cloud-based systems. All that can be said at this point is that technology is and will remain a double-edged sword. We can only aim for its ethical use, but never guarantee it, nor can we discard the advancements at any cost.