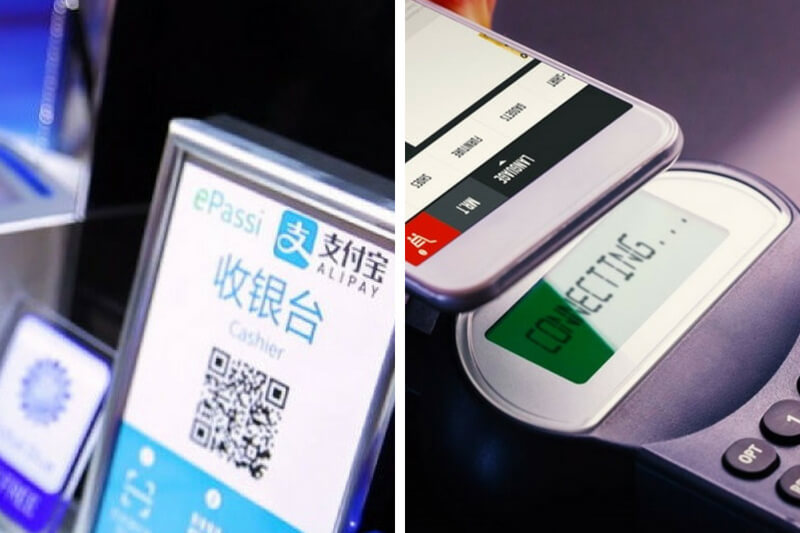 The struggle of implementing cashless payment in Southeast Asia
Published : Wed May 30 2018
642

At a time when the global economy is trending towards going majorly cashless, Southeast Asia is a completely different tale altogether. Over 70 percent of the total population exceeding 600 million do not use banks or prefer not to use the bank. Now consider the fact that e-commerce is estimated to become as large as $88 billion by the year of 2025. A manager at a construction material supplier in Vietnam, Phuong, 36, on being confronted mentioned: “I have never tried using mobile payments because I don’t know how to use it and it seems a bit complicated to use.”  In China the use of mobile payment is ubiquitous, there are some beggars over there who accept mobile payments, but in Southeast Asia cash is still the king.

The market of mobile payment in Southeast Asia is wide open as there are no dominant players in the market. According to the citizens over there, the biggest challenge for them while adopting the cashless method is that cash remains easy to use and inexpensive. Now, there are many companies who are ready to fill the unoccupied place in the Southeast Asian market such as Singapore-based Grab’s GrabPay, Indonesia’s ride-hailing Go-Jek’s Go-Pay, and even the gaming company Razer Inc. Mobile payment addresses many problems which the cash on delivery cannot, such as if a customer does not have sufficient cash or is not at home, then the product has to be sent back which increases the logistic cost. Over here, the mobile payment benefits the purchaser and the sellers as the buyer has to give the exact amount and the logistic cost also does not increase as it will be delivered as per the time is given by the buyer.

It is actually difficult to pursue the users to switch from using cash when their earnings are just about $200 on average a month in regions such as Indonesia and Vietnam. According to the companies such as Grab it has to be a slow process. To disrupt this habit, they are trying to create a more cashless payment in the cases of daily use. These mobile payment companies are estimating that they will be able to transform their platform into financial supermarkets, which will offer everything starting from loans to insurance. Here, the region of Southeast Asia everybody uses a smartphone starting from a scrap collector to a businessman, but they don’t want to use cashless payment as the slow internet is also one of the reasons for which they prefer to deal in cash. The Philippines is known to have the slowest internet speed in Asia-Pacific, and connectivity is one of the major obstacles that the digital payment system has to face. According to the industry research firm, the market is highly fragmented. To increase the growth of the market there might be shutdowns or even mergers such as Razer signed a deal with Singtel to link their e-payments network with the telco. Therefore, the market will consolidate with the efforts of the key companies.