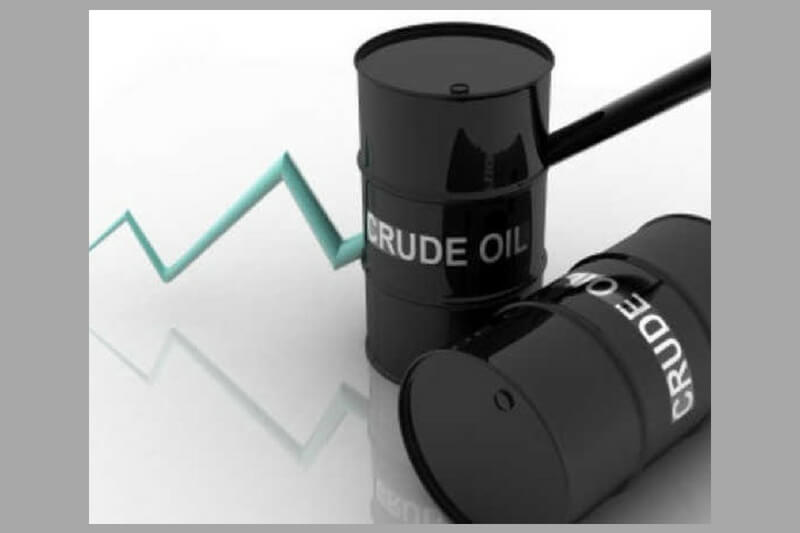 Earlier this week on Monday, the oil prices went down as Russia and Saudi Arabia said they would increase the supplies while the U.S. production is showing no signs of reducing.

The rise in the price of oil and their possible repercussions

In the United Kingdom and the United States, the public holidays made the trading light. The producers led by Russia and the Organization of the Petroleum Exporting Countries (OPEC) kept 1.8 million barrels per day (bpd) in reserve of supplies in 2017. This was done to constrict the market and prop up the prices which fell in 2016 to their lowest in more than a period at the price of less than $30 a barrel.

However, since the starts of the cuts last year the prices are rising higher. This month Brent had a breakthrough of $80. The rise in prices has triggered some apprehensions amongst investors that whether the rise in prices can cripple the economic growth and encourage inflation. Last week there was news about top producers of Russia and the de facto of OPEC consulting with each other regarding the potential shortfall of supplies from Saudi Arabia and came to a conclusion about easing the cuts and raising the production of oil by 1 million bpd.

Continuous growth of oil production in the U.S.

Meanwhile, the production of crude oil in the U.S. saw no sign of decelerating. The drillers continuously expanded their research to explore new oil fields for exploitation. To indicate that American crude production growth will keep increasing the U.S. companies in search of new oil by the end of May 25 they have added 15 rigs, now, the total amount of rigs are 859. This has been the highest number of rigs since 2015. According to the chemical, material, and energy market research reports from the past two years, the production of crude in the U.S. have already surged by more than 27 percent, to 10.73 million bpd, which is almost close to Russia’s 11 million bpd.