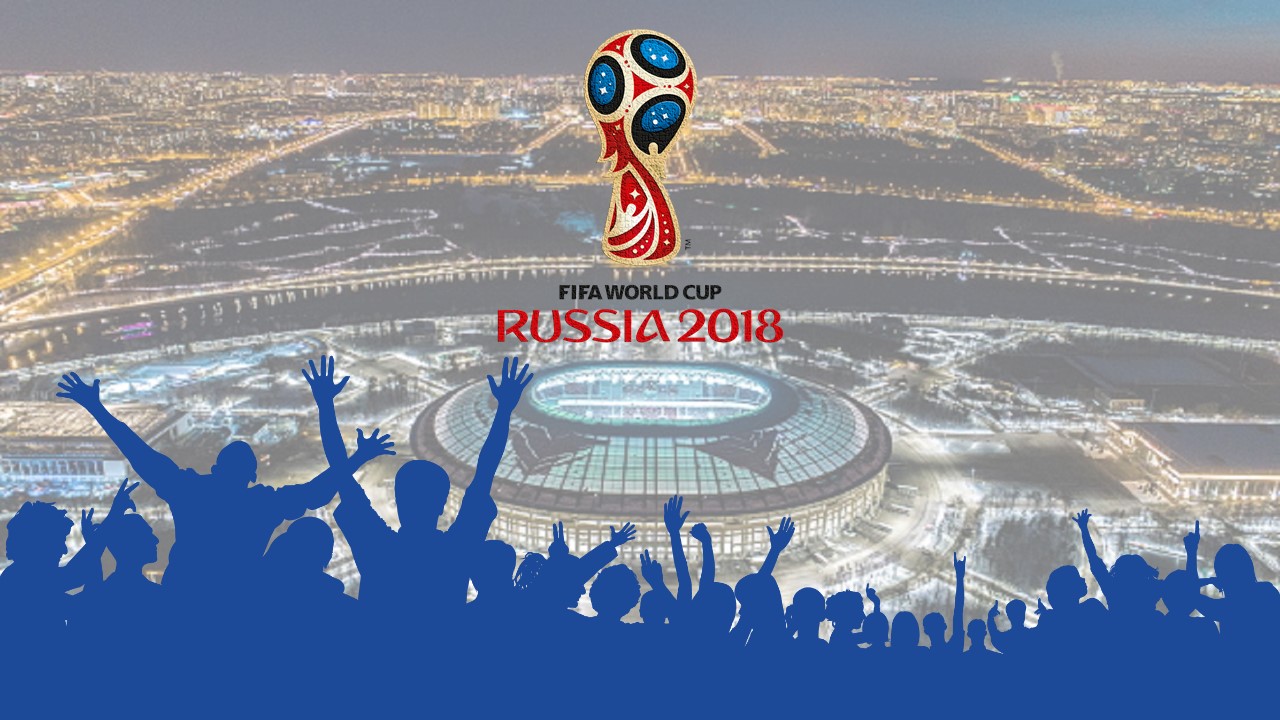 AI is stimulating the outcomes of the FIFA World Cup 2018
Published : June 2018

Once it was said by Argentine superstar Lionel Messi: “In football… talent and elegance mean nothing without rigor and precision”.

It is a sentiment that was taken to heart by Goldman Sachs when the firm was compiling the forecast for the FIFA World Cup 2018, which will start from 14 June.

To run almost 200,000 models machine learning was used by the firm. To help in forecasting the final match scores, data mining process was used on all teams and individual player attributes were taken into consideration. In order to calculate the probability of advancement for each squad, Goldman simulated 1 million possible variations of the tournament.

The tournament bracket which is given below shows how Goldman sees the unfolding of World Cup. One has to note that numbers which are given next to each of the nation – which dictates whether they will advance over their opponent – represent the predicted, unrounded number of goals scored in each possible iteration of the tournament, and this is based on results arrived at with the help of machine learning techniques applied to numerous scenarios.

A group of strategists from Goldman’s international research team wrote in a client note “we are drawn to machine learning models because they can sift through a large number of possible explanatory variables to produce more accurate forecasts than conventional alternatives”.

Here are the major takeaways from Goldman’s data:

Read: Who will win the FIFA World Cup 2018? Sports analysis by Sheer Analytics and Insights

With all of that established, football (soccer) remains a highly unpredictable sport with more variables in the play than even Goldman could assess. This is why the authors of this reports have offered this disclaimer at the end:

“We capture the stochastic nature of the tournament carefully using state-of-the-art statistical methods and we consider a lot of information in doing so,” they said. “But the forecasts remain highly uncertain, even with the fanciest statistical techniques, simply because football is quite an unpredictable game. This is, of course, precisely why the World Cup will be so exciting to watch.”

Artificial Intelligence (AI) technology has come a long way and is changing the user experience rapidly. AI is providing strong support to analysis and prediction work and changing the way researchers used to handle data. Big Data analysis is becoming easier and more precise. Though, AI is yet to replace human intelligence completely since there remain factors that are based purely on emotions and sentiments and thus remains unpredictable for AI technology. I such scenarios human intelligence is the best bet to come up with advanced analytics and insights.