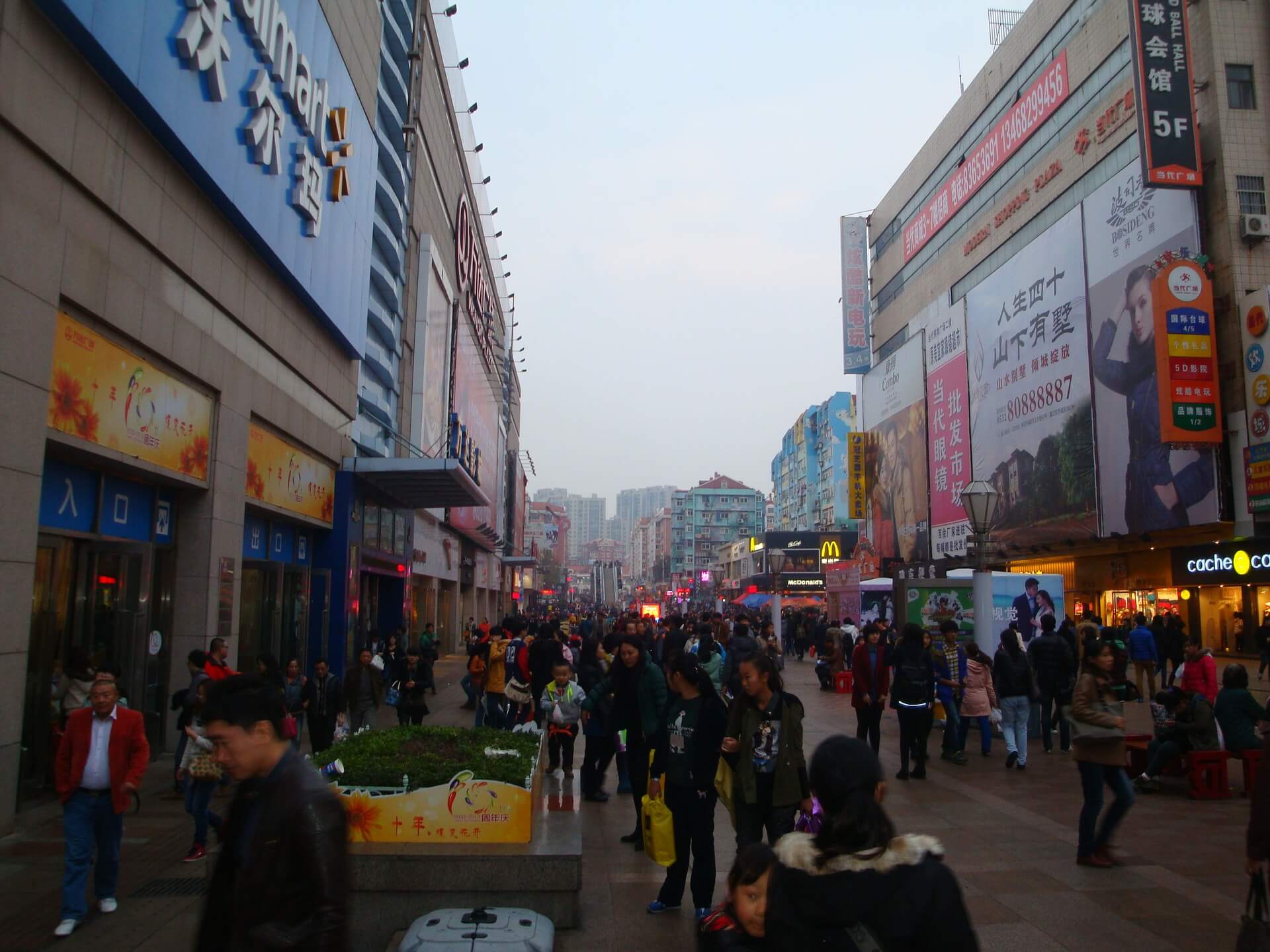 In China, the lifestyle of the people is changing with every passing day and they are focusing more on a luxurious lifestyle while being brand conscious. This is leading the large brands to revamp some of the stores in China, while also opening new ones in the second-and third-tier cities.

The Chairman and CEO of cosmetics group L’Oreal, Jean-Paul Agon, told in a call with analysts that “There is the emergence in China of a very strong upper class or upper middle class”. He further added, “And, the difference is that now millennials from this middle and middle-upper class are absolutely not hesitant to buy luxury brands”.

As far as surveys suggest, single children from affluent families are more into luxury brands starting from a very young age. According to the industry experts, these children are spending a huge amount of money on almost everything, starting with jewelry and fashion to cosmetics and handbags. Thanks to the rapid industrialization and urbanization, millennials are choosing to stay in the country’s outlying provinces, and not in the more expensive and larger cities, such as, Shanghai and Beijing.

Post 90s the younger generation spending have seen a major shift towards luxury items. With higher disposable income, there has been significant rise in the spending on this segment giving China’s luxury segment a revenue growth of 15 to 20% in the first half of the yea itself.

Latest market research reports on the consumer sector in China suggests that the luxury goods buyers in China alone constitutes close to a third of the global luxury market. While the China-US trade war indeed casts a shadow over this scenario, the Chinese shoppers seems unperturbed by it all and demand for Kering’s Gucci to Britain’s Burberry and French luxury handbag maker Hermes remained strong even during the second quarter.

In China the share of luxury purchases is rapidly increasing. According to market researchers, the rise of the share was spurred owing to the price cuts by several top brands after the authorities reduce import duties on some of the goods and made it difficult to buy products from the overseas websites and vendors. The prices of the luxury goods in China, that was previously higher than in Europe and the United States, are witnessing a gradual fall. In order to allow firms to cut prices the taxes have also been lowered by 7-17 percent. Sunny Deng, 28, who studies in America but was on holiday in Shanghai said that “When I compare it with the United States the price difference between brands is not that large. Sometimes it’s even cheaper here.”

The rapid growth of business in the smaller cities

The global names are rapidly spreading further from China’s first-tier- cities, the former growth mechanism, so that they can capture the rapidly growing millennial market. Prada, which reported strong half-year earnings bolstered by Chinese consumers, has opened seven stores this year in Xi’an, which is the home of China’s Terracotta Army in the northwest. Three were for the Prada label, two for its Miu Miu brand, and two for Church’s.

However, the luxury firms are becoming increasingly wary that by the second half of the year the demand for luxury items will lessen down as a trade row between China and the United States escalates. In July, Jean-Francois Palus, Managing Director, Kering group, told: “It would be unwise not to make some allowances for the uncertain political and macroenvironment”.

Brands are giving importance to increasing their digital offering so that they can rope in China’s online shoppers. Last year saw the launch of e-commerce sites by Gucci and Louis Vuitton. Later this year Hermes is also planning to roll out its site in China.

The Chinese households are ramping up spending, thanks to a younger generation, who enjoys buying luxury items. China has come a long way from just being a nation with massive population driving up the demand. Today, there is higher spend per person, and thus, coupled with the huge probable buyer base, Chinese luxury brand consumer sector can expect sunny days ahead.