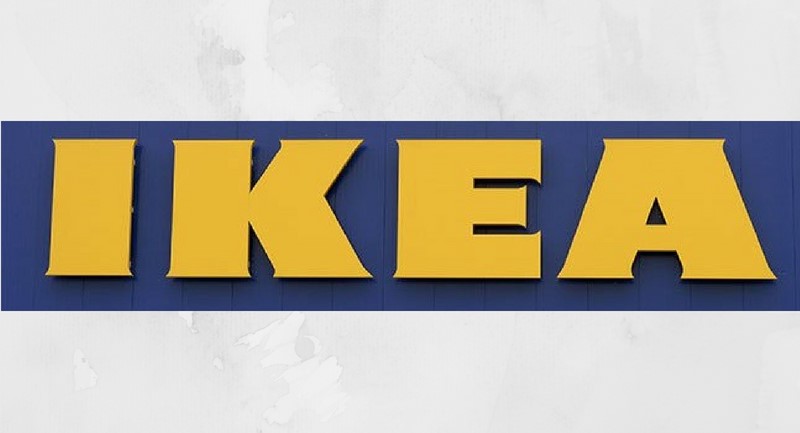 IKEA has planned to do few things differently after it inaugurates its first store in Hyderabad, India, on Thursday, in order to deal with the higher taxes on various imported goods and to woo the price-conscious shoppers unfamiliar with the DIY furniture assembly style of the company. Currently, the Swedish furniture retailer is pushing into newer countries in Asia and South America as the growth slows down. The business is getting better in India with its rising middle class, likely avoiding a repeat of the high pricing which initially met the sales target in Australia and China.

The company is trying to keep the process of its products low as it has flagged off its import duties in India. It has to source at least 30% of its raw material within five years of its running locally in the country as per as the Indian regulation. IKEA sources almost fifth of its global supplies right from India. The 400,000 square feet store in Hyderabad would offer the customers with 1,000 products which include stuffed toys, cutlery, container boxes and hangers all priced under 200 INR ($2.91) that is cheaper than in most of the countries.

If one check on the new website of IKEA India showcased all the popular products that looked way cheaper than in the US. For example, the best-selling Billy bookcase in India is cheaper by a fifth than in the US. It clearly seems that IKEA has cracked the Indian consumer mindset and priced its products accordingly. At the moment, the target audience for several IKEA products is going to be the wealthier middle class.

For satisfying the Indian fondness for the ready-made furniture, IKEA has set up a task force of 150 members for helping the customers in assembling the furniture. It is currently partnering up with UrbanClap which is an application for connecting people with various services providers including beauticians, carpenters, and others. The UrbanClap charges the customers near about 250 INR ($3.64) for a half an hour carpentry job unlike TaskRabbit, which charges the US shoppers with a minimum fee of $36 for any kind of installation services.

IKEA has currently planned to pen near about 25 stores all over the nation by the year 2025. It is also planning to open stores at the smaller mall stores for complementing their typically larger showrooms in the suburbs. Meanwhile, the IKEA is getting a tough competition from other online furniture selling startups like UrbanLadder and Pepperfry in the metro cities. It has thus been analyzed that the overall furniture market is dominated by several local and retail vendors.

The company has recently bought land in Indian cities like Mumbai, Hyderabad, Gurugram, and Bangalore. It is also looking forward to expanding its business in places like Ahmedabad, Surat, Kolkata, Pune, and Chennai. As per market data, the retail sales of the IKEA’s owned stores have increased by 4% since last year. In comparison, the sales in India’s home furnishing stores grew about 9%. The global furniture market is developing fast and changing with the change of customer preferences and choices. Market research data on the furniture market in India and other countries are being sought after by many new entrants in the sector.