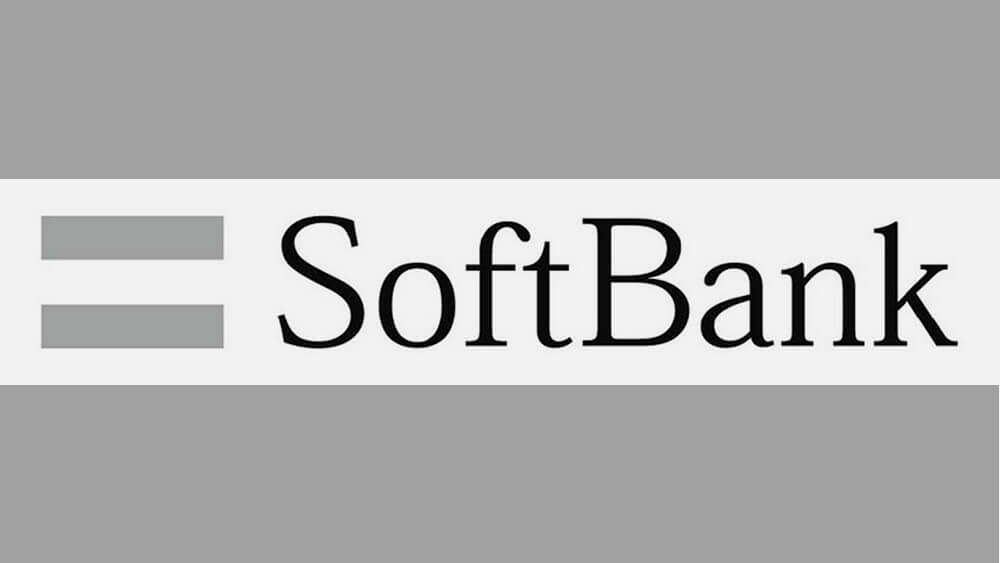 The move by SoftBank’s $100-billion Vision Fund is one of the highest profile, largest investment to date in self-driven technology. This is an industry that can bring revolution in the transportation segment but faces many problems regarding safety, engineering, and regulatory challenges. Along with these problems they also have to face skepticism among the potential users.

A string of large bets has been made by SoftBank in those so-called mobility companies such as the ride service providers Uber Technologies Inc UBER.UL. This deal was done with the expectations that transportation service for goods and people will explode.

The Chief Executive Officer of GM Marry Barra said that GM may explore “other opportunities” with some of the companies that had been funded by SoftBank which includes China’s Didi, Southeast Asia’s Grab, Uber, and India’s Ola.

The value of partnership Cruise at $11.5 billion, a figure that is exceeding some analyst targets, is a triumph for GM. They were once criticized for this as they overpaid an estimated amount of $1 billion for the start-up two years ago.

Earlier on Thursday the share of GM jumped, and it was the stock’s largest one-day gain since they re-listed after their bankruptcy in 2009.

The GM Cruise and Alphabet Inc’s (GOOGL.O) Waymo is often considered as the leader in the pack of technology and auto companies that are creating self-driven cars. They are also integrating them into ride service fleets.

Later this year, Alphabet, which is planning to launch a service of robo taxi, underscored their own ambition this Thursday. They announced a deal to buy up to 62,000 minivans from Fiat Chrysler Automobiles (FCHA.MI) for their self-driven fleet.

The Ford Motor Co (F.N) and BMW (BMWG.DE) are both planning to deploy themselves into self-driven cars in 2021. Tesla Inc (TSLA.O) have also talked about creating a network of self-driven cars. According to Uber, they will be sticking with development efforts despite an accident in which their self-driven car killed a woman in Arizona.