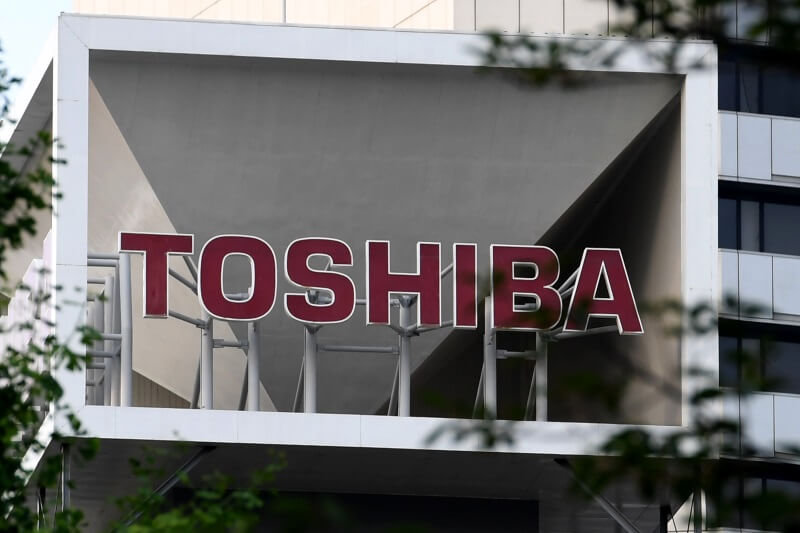 Japan’s Toshiba Corp on Friday said that it had completed $18 billion sales of its chip unit to a consortium which is led by Bain Capital, a private equity firm of US. The deal, which was initially aimed to be completed by the end of March had been delayed because of the prolonged review by the Chinese antitrust authorities. The deal was approved by China only in the last month.

It was only in the previous year that the Bain group won a long battle for the Toshiba Memory which is the second largest producer of the NAND chips. Toshiba has recently put up the business for sale after several billions of dollars overran at its Westinghouse nuclear unit making it plunge into crisis. The consortium mainly includes companies such as Apple Inc, SK Hynix (South Korean chipmaker), Seagate Technology, Dell Technologies and Kingston Technology. Under this deal with Bain, 40 percent of the unit was repurchased by Toshiba.