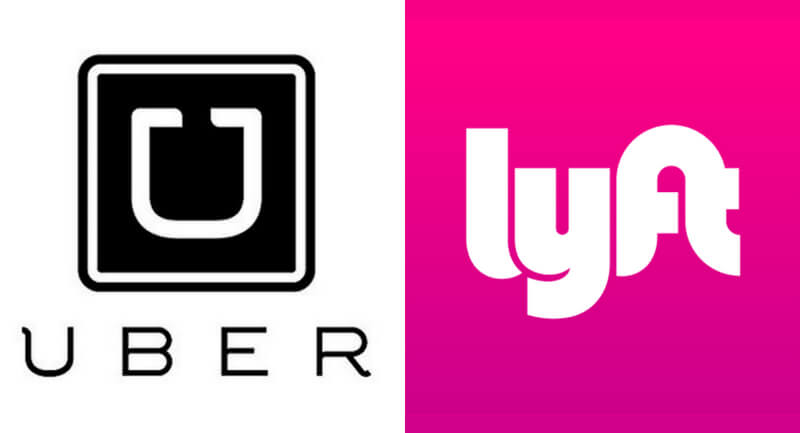 Uber and Lyft are competing to own all the transportation modes
Published : June 2018

On the other hand, the co-founder of Lyft, John Zimmer tells The Atlantic this week that the vision of the company is to go on to improvise the lives of the people by providing the customers with the best transportation facility and comfort.

Both Uber and Lyft are currently offering different types of flexible, eco-friendly and high- end traveling options to their customers. This is not only enhancing the business of both the transportation service providers but also changing the entire transportation sector. Market reports on technology sector clearly show the introduction of various advanced technologies in all segments. Certainly, the future has a lot in store.