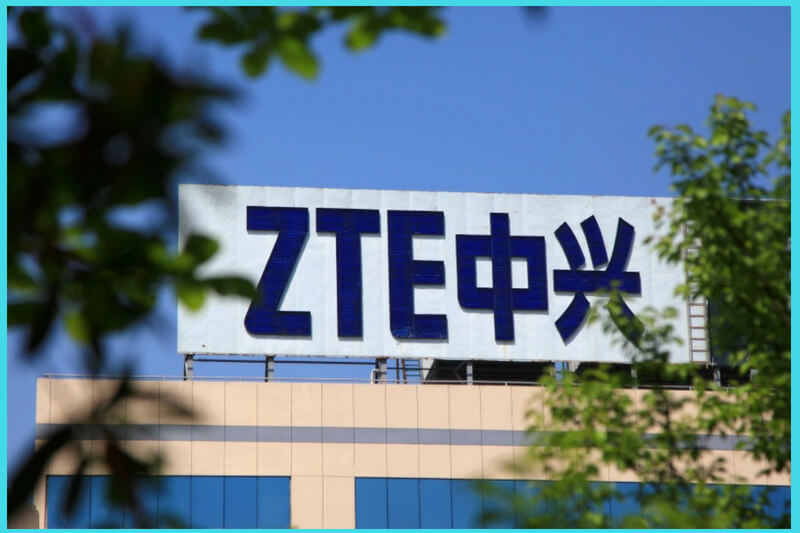 As per senior official of Congress, the Trump administration declared that the U.S. government has come up with a deal that will allow ZTE to resume US business. It, however, will include the Chinese tech company paying fine for the breach of contract.

Trump administration to put ZTE back into business

Late on Friday U.S. President Donald Trump himself appeared to have given confirmation regarding the deal via a tweet, that read, “I closed it down then let it reopen with high-level security guarantees, change of management and board, must purchase U.S. parts and pay a $1.3 Billion fine”.

Earlier in April, ZTE, China’s second-largest telecommunications equipment manufacturer, was banned by the U.S government from purchasing U.S technology machinery for seven years as an agreement was breached by them after they dishonored the sanctions granted by the U.S. against North Korea and Iran. The company was caught while an investigation was done during the Obama Administration when they were delivering U.S. goods illegally to North Korea and Iran.

Read: ZTE Corporation statement on Activation of “Denial Order” by the US

ZTE had to shut down most of its production after they were banned in April. Now, the ban will be lifted by the Commerce Department which prevents them from buying U.S products if they are ready to accept the deal.

ZTE will be allowed to recommence their business with the companies of U.S, including chipmaker Qualcomm Inc, only if ZTE is ready to make a series of changes, as per the deal. According to the deal which was communicated to officials on Capitol Hill by the Commerce Department ZTE have to pay a considerable fine, they also have to allow U.S compliance officers in the company and make its management team.

Trump’s associates the Republicans and Democrats, however, have expressed their concern and are apprehensive about the deal going ahead. U.S intelligent officials have suggested that ZTE tech might pose as a significant threat for the national security of U.S.

The U.S. law enforcement and U.S law intelligence are concerned that the ZTE and other Chinese telecommunication firms might use their equipment so that they can gather intelligence regarding U.S citizens. The sale of ZTE’s modems and mobile phones in stores on the military bases has been stopped by the U.S Department of Defence as they are thought to be a potential risk for the security.

Democratic Senator Chuck Schumer and other government officials have also told that Congress should stop Trump from letting ZTE get back into the business. According to them the proposed deal will only make China great again and will be seen as a triumph for President Xi.

Earlier, the Chinese officials have pursued a pullback on ZTE from oversea trading so that they can avoid a trade war that might occur among the world’s two principal economies. According to the technology sectors reporters earlier in this week the anticipated trade deal with China will lift the ban on ZTE and in return, China would have to abolish tariffs on U.S. agriculture or have to agree on buying more farm products from the United States. What becomes of this deal is yet to be seen. The technological market seems to be heading for a major change yet again.